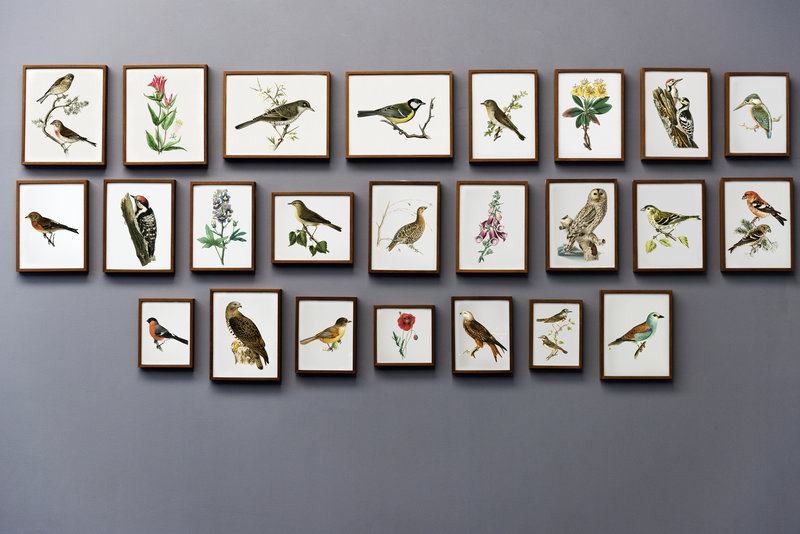 I don’t think I have ever been consciously collecting stuff.  Maybe because I saw how my late dad holding onto every single power tool and building supply that came his way led over the years to an overstuffed garage in which it was difficult to locate what he needed when he wanted to fix something.

So when my son, around the age of six, started collecting stuff such as football cards and various book series, I got a bit nervous.  Had my reluctance to having too much stuff made him a hoarder, as my dad hoarding tendencies had made me feel wary in the presence of too much stuff? 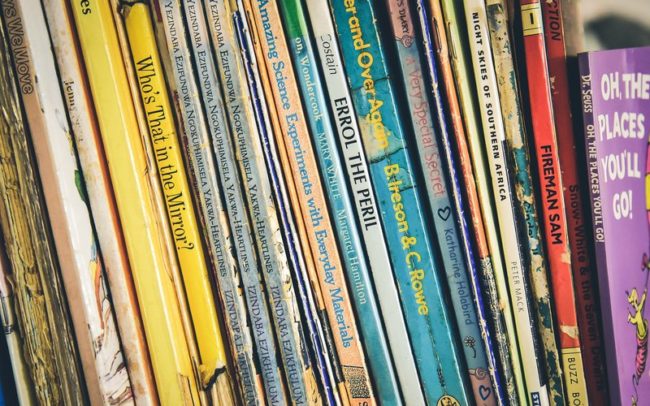 Photo by Robyn Budlender on Unsplash

Since working as a professional organiser, entering many people’s homes and lives and doing a fair amount of reading on the topic, I’ve come to realise that most people collect something, whether it’s free hotel toiletries samples or caps, but that their collections don’t necessarily make them hoarders.

So what are the differences between collecting and hoarding really?  The table below summarises my findings: 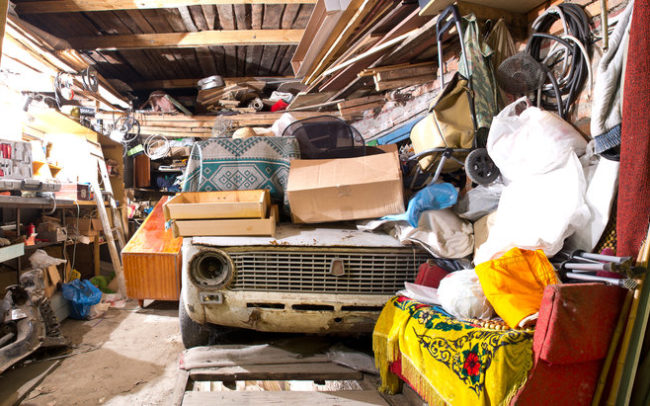 Now before you assume you’re a hoarder, be aware that it’s normal for most people to feel some degree of embarrassment because of all the stuff they’ve accumulated and feel anxious at the idea of decluttering.

The signs to watch for if you think you are hoarding are:

Based on the number of people I’ve helped over the last 5 years as a professional organiser, I’d say hoarding touches less than 5% of the population.

Did my son belong to these 5%?  No, he was just a collector as many children are.  In fact, he has happily let go of all his collections when it was the right time for him to do so.  At 15, he asks me once in a while to help him declutter his bedroom because he appreciates it makes him “feel lighter and freer”. 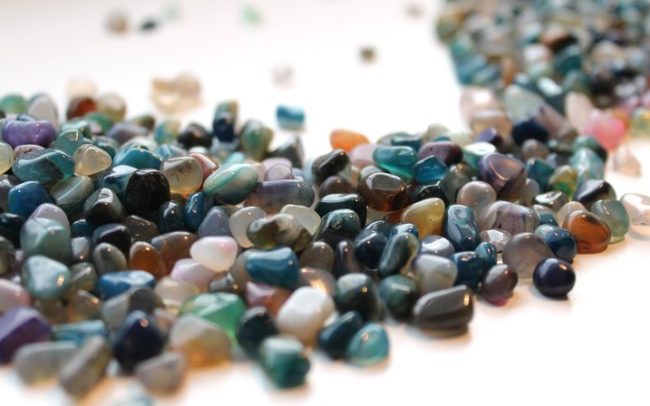 Now, I think that whether your level of clutter is severe or not, you too should do something about it because whether you realise it or not clutter ruins your life: it harms your health, it hurts your relationships, it derails your career and it drains your wallet.  Ultimately it affects your well-being.  Of course, different interventions need to be taken if you’re a hoarder, but that topic is worth a separate post.

In the meantime, don’t hesitate to contact me if you too want to learn to let go of things that are just stressing you out and feel in control of your home and life again.

Get organised and make room for life!

DON’T MISS MY BLOG POSTS AND SPEAKING ENGAGEMENTS! SUBSCRIBE TO MY NEWSLETTER NOW!

By submitting your information, you agree to receive information and promotions from Get Organised & Beyond by email. As per my privacy policy, you can unsubscribe at any time.

Welcome to Get Organised & Beyond organisation tips blog!

Written by Professional Organiser Nathalie Ricaud, this blog is the place for you to find plenty of tips on decluttering, home organisation, kids' organisation, paper management and time management to help you make your life a little more organised! Happy reading and organising!